Revathi Sankaran needs no introduction. A creditable actor, singer and anchor of popular television show ‘Paati Vaithiyam’, Revathi surprises you with her thirst for knowledge. “Life is short and there is a lot to learn. We have to fine tune ourselves, otherwise we may lose our individuality in the social milieu,” she says.

Pagal Nilavu (TV series). A research student and Karthick's friend arrives to Madurai. The Series was released on 9 May 2016 on Vijay TV and Vijay TV HD.

Even as a child Revathi had a creative spark in her. Hers was a big joint family. Her grandfather K.R. Subramaniya Iyer was a doctor and one of city’s who’s who. “But for caretaker Swaminathan I would not have had the opportunity to read books. He encouraged me to sing Bharathiar songs. As a child, I used to enact scenes from films we watched and would eagerly wait for the applause from the family elders,” she says.

Watching young Revathi doing all the theatrics, her mother Kamala Srinivasan decided to put her in a good music and dance school and packed her off to Madras to her grandmother Janaki Narayanasamy. “She inspired me a lot. In fact, most of the homemade medicines for the ‘Paati Vaithiyam’ show are her contribution. My grandma was a good friend of M.S. Subbulakshmi, whom I had met a couple of times,” she says.

Revathi learnt Thevaram under Dharmapuram Swaminathan. She was so good at reciting the hymns her teacher would ask her to sing so that others could follow. “Once, he asked me whether I could dance for the Thevaram songs and I told him if only he would sing. He did and I danced. Probably, I was the first person to dance for Thevaram songs,” she says.

She returned to Madurai to finish her high school in O.C.P.M., where her Tamil teachers Nalliah and James honed her skills. She brought name and fame to the school winning the first prize at a competition organised by the Thirupananthal Mutt. “I had to sing Kanthar Kalivenba and it was tough. I recited the first poem in ‘Mohana’ raga and it was great success,” she says.

After marriage she had to shift her base to Bengal, where her husband was working. Her passion for theatre forced her to learn the local language to understand the dialogues better. “I frequented theatre clubs to watch drama performances. I learnt Bengali soon,” she beams with pride.

Returning to Chennai, she got a chance to write Tamil slogans for family planning campaigns and with that started her ascendance. She went on to compose radio jingles and she also authored Munisamiyin Samarthiyam a play for All India Radio. Opportunities came to her in abundance and she did not waste them. “I discover my self with every single opportunity,” she says.

Revathi also wrote script and dialogues for a polio eradication documentary and wrote lyrics for a soap advertisement. It grabbed the attention of legendary K. Balachandar who immediately asked her to do a role in his television serial. “He offered me the cast and complimented that I resembled Sowcar Janaki. That was the first time I heard such a comparison,” she laughs.

Her small screen success got her film opportunities. “I donned the role in Middle Class Madhavan because of actor Prabhu. I could not work with Shankar when he called me for Muthalvan and Anniyan, but I acted in Enthiran. When Aishwarya Rai asked me to sing, I sang in Tulu language. She was thrilled to hear a song in her mother tongue,” she says.

Her ‘Paati Vaithiyam’ show on Vijay TV is still popular in countries like Canada. “In the show, I appeared as Kannathal, an elderly woman from the Chettinad household. I drew inspiration from my childhood memories of women working in our fields in Thamaraipatti,” she says.

She has composed tunes for Kantha Puranam, a collection of over 10,000 songs for an online portal. In her free time she also visits old age homes and orphanages and sings popular numbers from old films. 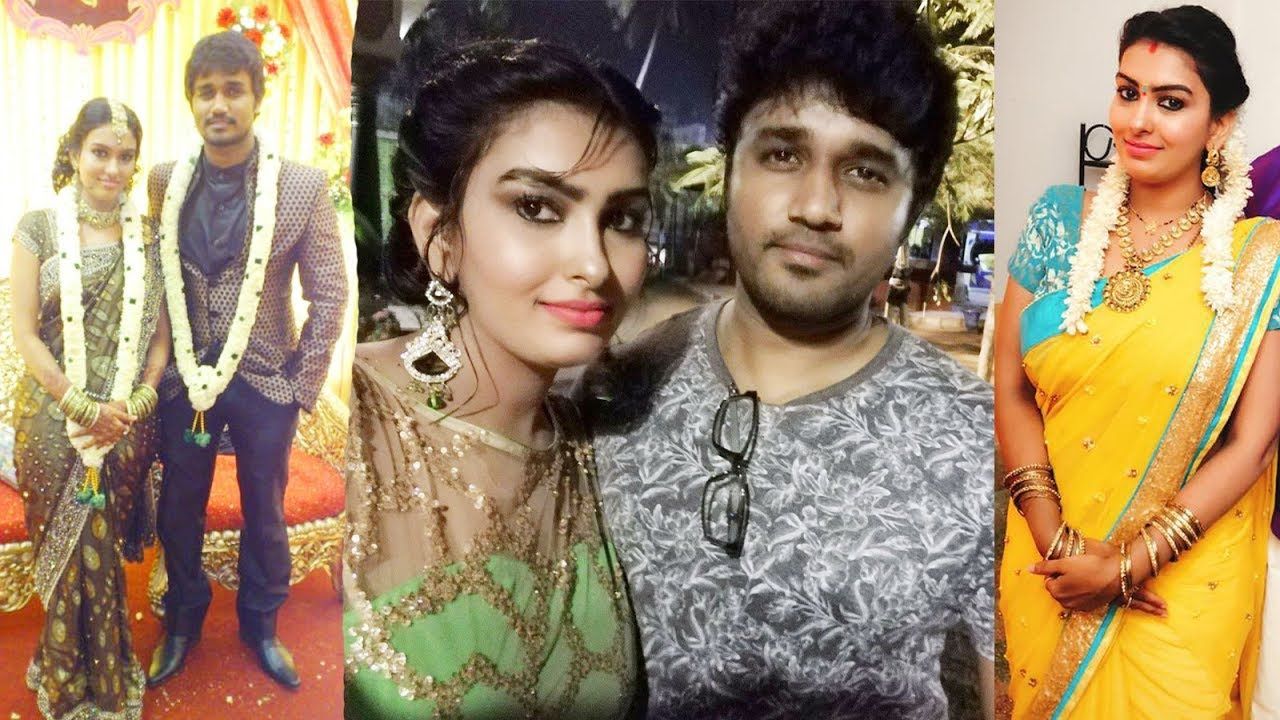 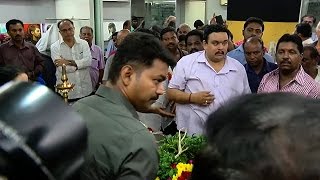