'Ride It' is the first single from Jay Sean's second album My Own Way. It was written by Jay Sean himself and Alan Sampson. It was released on 21 January 2008. The song reached the Top 20 in the UK Singles Chart, peaking at #11. The single was also very successful and one of the most overplayed songs in Eastern Europe, particularly in Russia, Bulgaria and Romania, where it became one of the top three best-selling singles of the year. A Hindi version of the song was also included in the Indian release of the album My Own Way.

'Ride It' was originally planned to be released in the United Kingdom on 5 November 2007 followed by the album My Own Way on 3 December 2007. However, music channels were unwilling to play it at the time and eventually reached an agreement to play it extensively from December onwards, consequently Jay pushed back the single's release date as well as the album's release date.[citation needed]

The song produced by Alan Sampson[1] became Song of the Week on London's Kiss 100 on 10 December 2007 and was also playlisted on Capital 95.8FM, Choice FM, Galaxy, BBC 1Xtra, and being featured on BBC Radio 1's B-list. It reached the number 1 spot on MTV's The Base Chart Show. Later, a Hindi version of the song was added to YouTube.

Sean said of this song: 'It started off with me in the studio with a rap, jumping around like a joker. It's all about the games people play across the dancefloor on a night out - how you can catch someone's eye and accept a challenge that lasts the rest of the evening.'[citation needed]

The intro and the epic melody background was based on the Hero[2] soundtrack by Tan Dun.[3] Some of the scenes in the video were shot in Manhattan.

The song appears to have a second version with shorter play time and changed lyrics in its third verse.

By 9 October 2007, the full video was added onto the 2Point9 YouTube Channel. The video premiered on The Box and other music channels in December. It starts off with Jay Sean arriving outside a club, the video is interspersed with a scene of Jay in a dark hallway. He flirts with a woman played by the british Victoria's Secret model, Anara Atanes and then a dance ensues, the video ends with the girl arriving by his side. 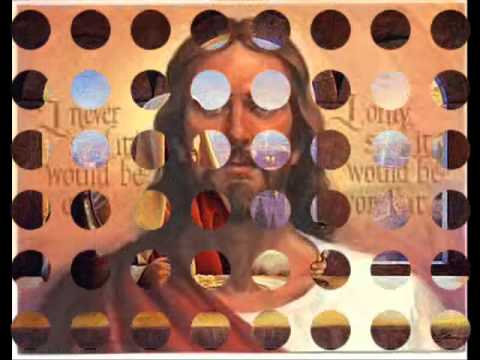